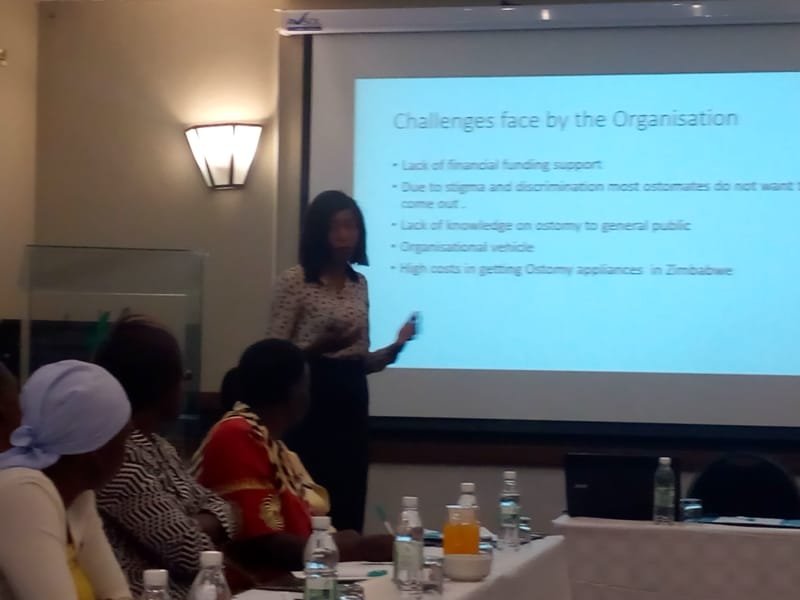 The project Ilco Zimbabwe was initiated by the Moyo family in Zimbabwe. It came out of the experience of difficulties and challenges when they battled to save their daughter Lizzie’s life.

After her stoma operation for I.B.D. in 2006, Lizzie faced that the medical health care and support services required were either too expensive or unavailable in the health care institutions in Zimbabwe.

At this point the family also considered other Ostomates who were in Lizzie’s situation. They decided to mobilize other Ostomates, their families and resources around the country, in attempt to advocate for their special health care needs and interests.

ILCO –Zimbabwe trust was registered in 2010. To the date the organization has helped over 800 Ostomates. The brains behind the success of the organization are the two Moyo sisters, Lizzie and Linda Moyo.

I was privileged to attend a conference which was organized by ILCO-ZIM Trust in September this which was a great learn experience. The aim of the conference was to see the success of ILCO and to see the challenges faced by nurses and doctors as they cope with the ever increasing number of people living with Ostomy.

The conference was attended by Ostomates, doctors, nurses, the media and ministry of Health officials. The Guest of honor was the president of European Ostomy Association (EOA) to which ILCO is a member, Jon Porkelsson and Marie of ILCO –Sweden. Zimbabwe is one of the only five African countries that are members of the EOA.

For the past years Lizzie and Linda have worked tirelessly to see that the live of Ostomates in Zimbabwe is improved. The have been doing this under the most difficult of circumstances due to hush economic challenges that the country is facing. 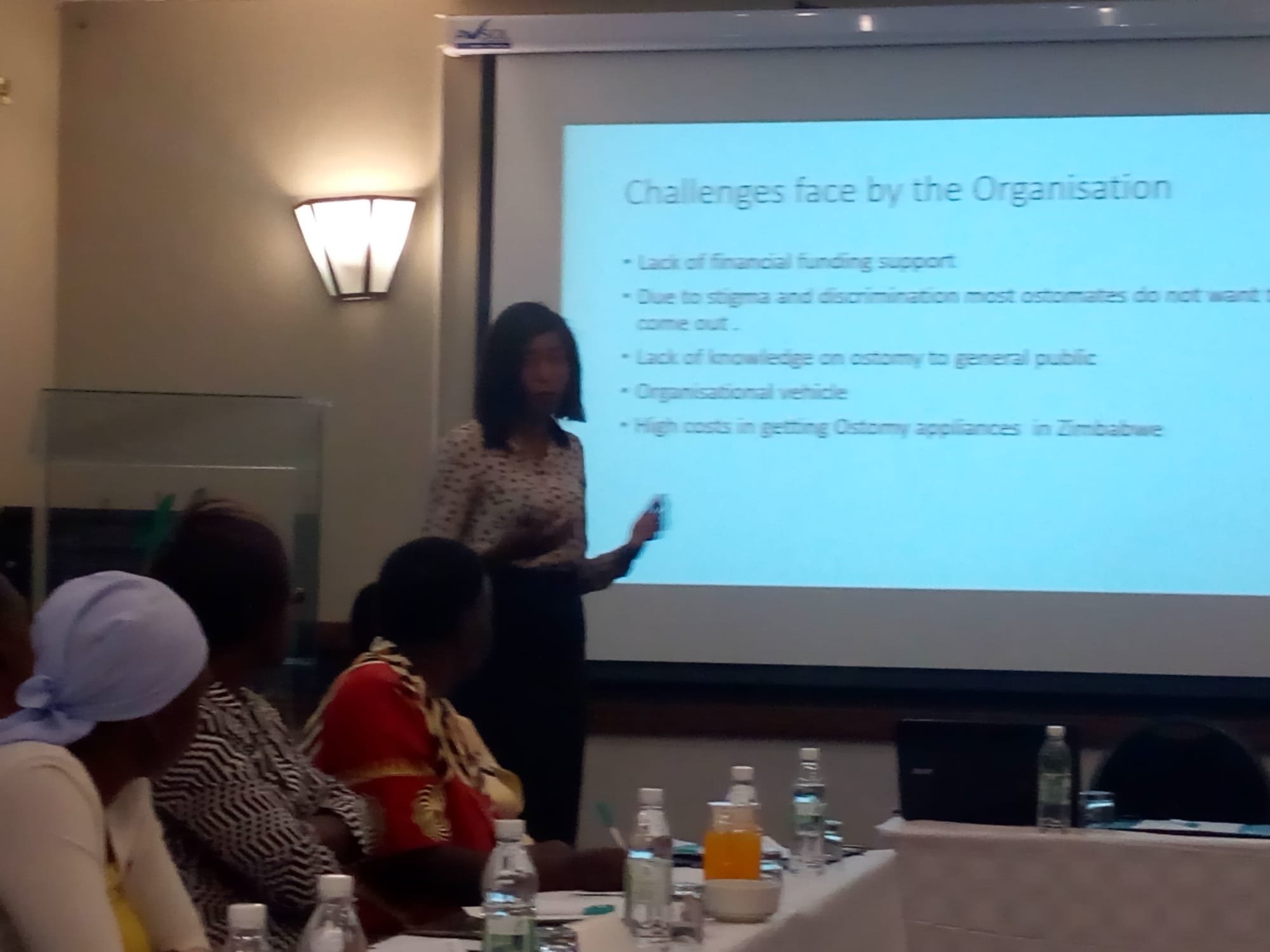 The conference highlighted the challenges that Ostomates are facing from stigma, lack of information, myths that surround the stoma, broken relationship and so much more to mention. Since its inception ILCO has do its part to try to tackle these problem but a lot need to be done. 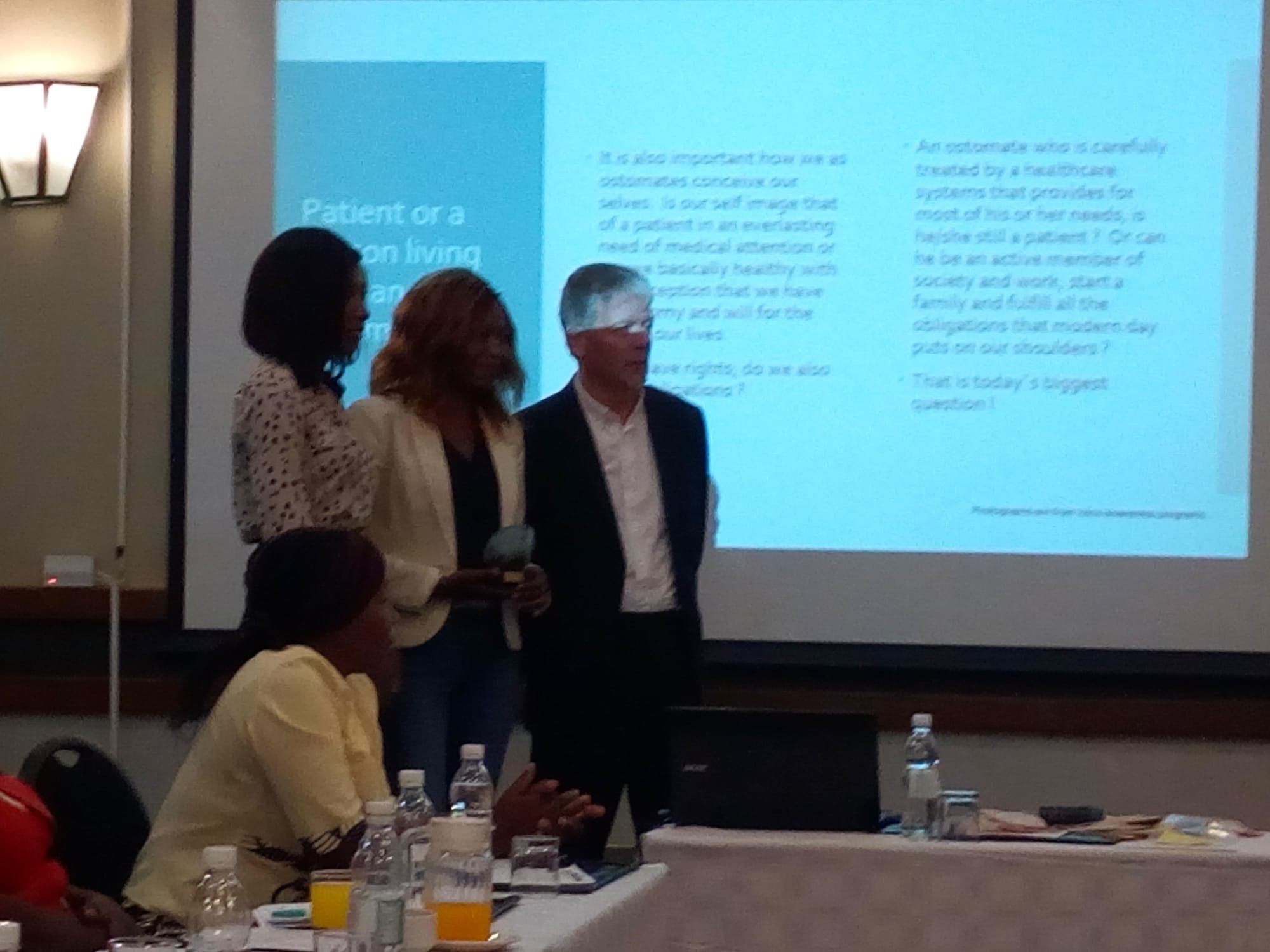 Health personnel also where encouraged to know more about ostomy so as to help many. It was nice to see many nurses and doctors volunteering to be in the front line so as to help a lot of people know about ILCO. 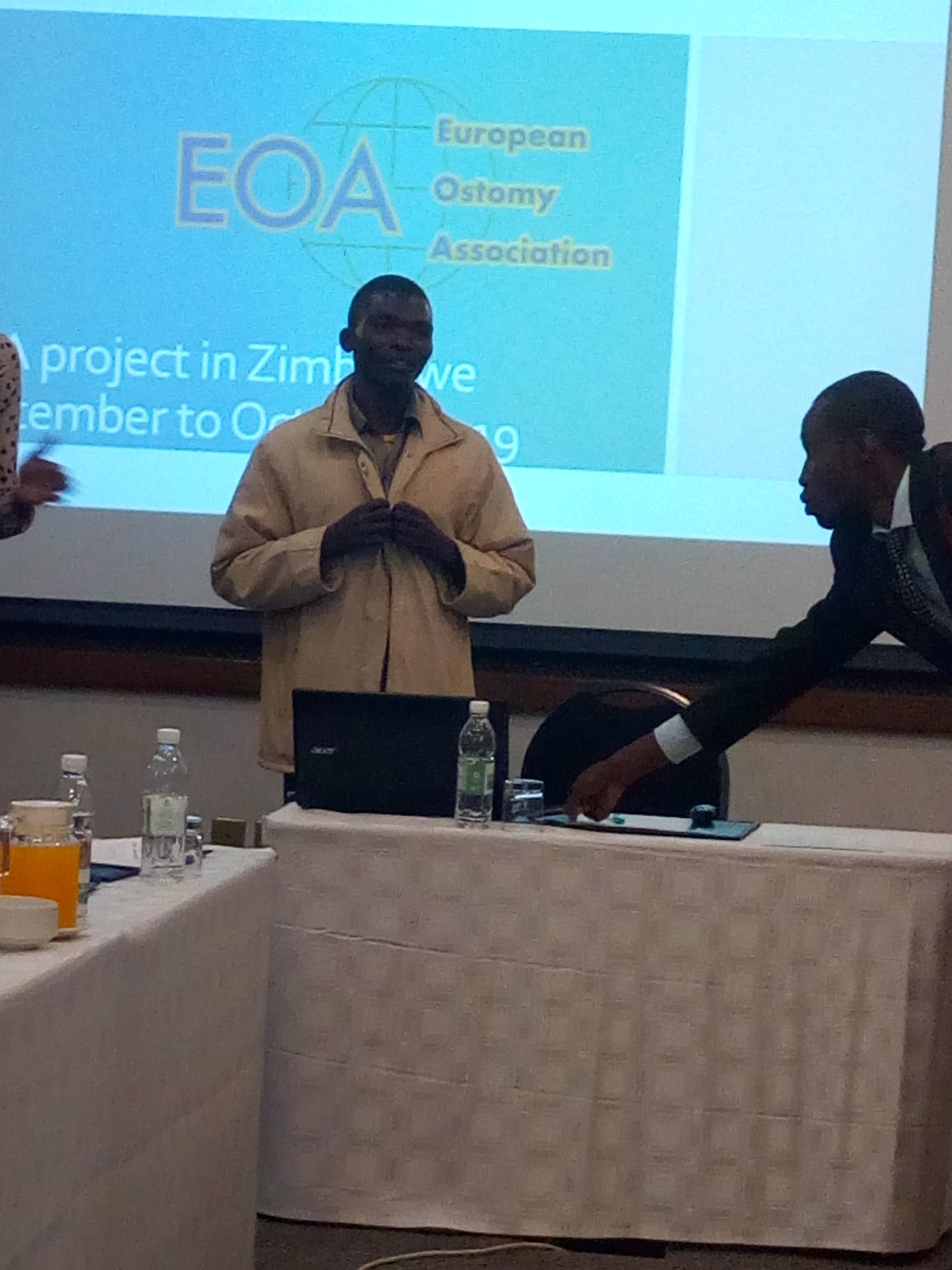 Ostomates were given an opportunity to explain their life before and after ILCO and it was touching listening to them appreciate the great work done by ILCO-Zim Trust. 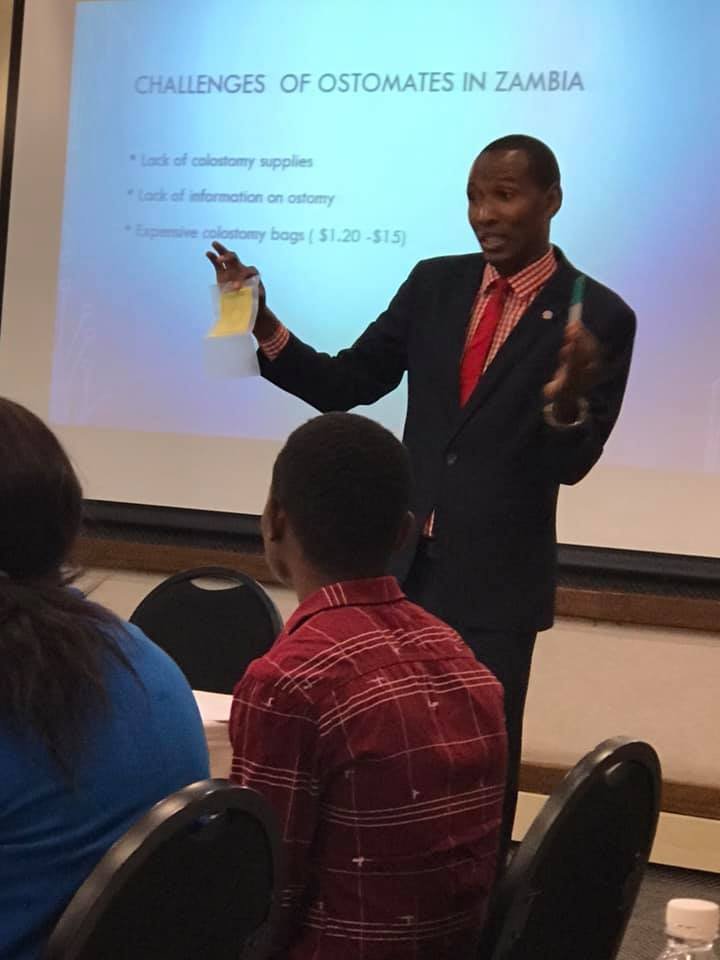 Hopefully one day we will be able to invite our sister organization so we can share more ideas on how we can improve the lives of Ostomates not only in the two countries but the entire southern region.